The Laws That Govern Contracts

The Laws That Govern Contracts 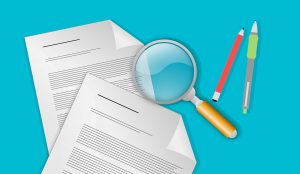 So if you are entering into a contract for a service it is likely to fall under common law. Whereas, if you are selling products or goods, then your contract will be governed by the Uniform Commercial Code. Because these laws can be quite different, it’s important to know which type of law will dictate the terms of the contract, because it can be whether your contract is actually enforceable.  Lastly, there are other miscellaneous statutes that will apply that you or your lawyer will have to research as I discussed above. These laws have specific terms for  specific situations and must be reviewed carefully before negotiating or drafting a contract. Not being aware of certain contract laws can result in your contract being invalidated or used against a party for violating consumer or employee rights. The cost of those defending those claims far outweigh having a lawyer write a legally sound contract.