The Most Recent Trends With Non-Compete Clauses

The Most Recent Trends With Non-Compete Clauses

Such a question often arises when we encounter employment breakups. And such endings can hurt, especially if non-compete agreements are involved.

Fortunately, the more recent reforms to state laws have taken a closer look at the welfare of both parties when it comes to imposing non-competes.

In this article, we seek to explore what non-compete agreements are, their pros and cons on both sides (employers and employees), and how some newer state laws have embraced a few, more promising changes to how non-compete clauses should work.

What Is a Non-Compete Agreement?

A non-compete agreement is a formal and legal agreement between an employee and an employer. It enforces a restriction on the employee, making them promise not to “compete” with the employer after the employment period is over.

Noncompete agreements can also be in the form of noncompete clauses and may also be known as non-compete covenants.

Understanding How It Works

Non-competes are signed when the employer-employee relationship begins. The contract terms may include the geographic location, market, and length of time the non-compete should take effect after the employment ends.

Not all non-compete agreements are legally binding. What makes a non-compete enforceable usually varies from case to case. It typically depends on what state you’re in.

Other states consider employment positions that appear riskier for a company. Such careers can be subject to a non-compete. Former salespeople, for example, could be prohibited from working with the competing company for an extended period.

Some non-compete agreements may require former employees to keep paying the ex-employee a base salary during the length of time the non-compete is enforced. 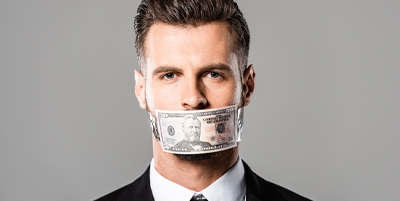 Employers who are protected with non-competes usually feel more generous in giving value to their employees. In addition, a non-compete agreement will keep employees from taking what they’ve learned from costly training programs to a direct competitor.

Non-competes may inspire innovative business ideas from employees who sign them. As long as they are on the payroll, these employees may love to continue to contribute to the company. 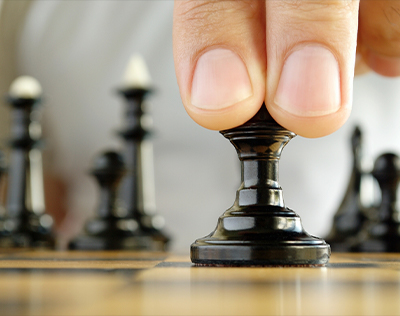 To many employees, non-compete agreements may feel like they’re imposing too much restriction. Specifically, a non-compete:

Employees who are asked to sign non-compete agreements at the beginning of work may be shutting doors to other opportunities if the current employment won’t work as great as anticipated.

May Discourage Talent from Accepting Employment with Non-Competes

Skilled workers may refuse an employment offer if it limits them early on with a non-compete agreement. They may choose to work with more flexible companies instead.

May Increase Likelihood of Litigation

Complications may arise when disputes are filed concerning a non-compete agreement. As a result, more bridges between employers and employees may burn.

There has been national concern about the use of non-compete agreements. In addition, questions have arisen about the fairness of some non-compete restrictions and their effect on the US workforce.

Prohibition Against Non-Competes for Low-Wage Workers

Among the recent reforms on non-compete laws include prohibiting employers from entering non-compete agreements with low-wage employees.

States such as Maine, Maryland, New Hampshire, and Rhode Island now follow this reform. The definition of “low-wage,” however, varies by state. In addition, some states consider age ranges. 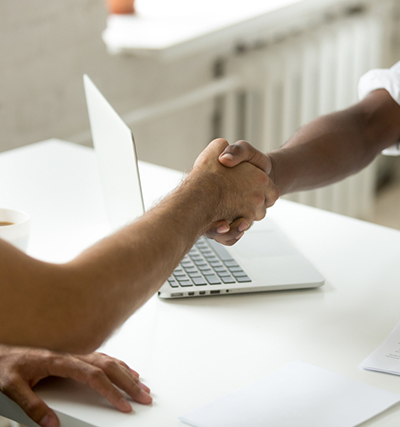 A “consideration” refers to something of value that can be given in exchange for an agreement. Some types of consideration include special bonuses, additional payments, and employee benefits.

In Illinois, courts require that employers give separate consideration if they seek to use non-compete agreements. This ruling helps balance the advantages of non-competes towards employees and not just benefit the employers.

To date, the enforceability and acceptable breadth of non-compete clauses continue to change. New legislation may continue to consider employee welfare and impose reforms accordingly.

In any case, both employers and employees may learn more about their rights and privileges concerning non-competes when they work with competent legal counsel before signing any contract.

In need of a non-compete agreement?
Get started by contacting us today! 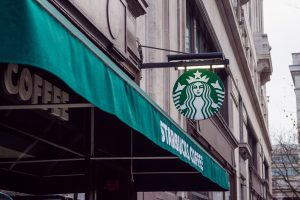 Can You Own More Than One Franchise?

People who buy into franchises often buy more than one so they can have more businesses and make more money. Franchise buyers are often 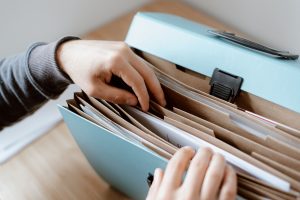 What is Commercial Due Diligence?

Do You Want to Sell your Business?

Our M&A advisors will help you have a smooth sale