What Is a Civil Dispute & Civil Case?

What Is a Civil Dispute & Civil Case?

Winning a case requires knowledge of the law in addition to hiring a good lawyer. To take out some of the stress surrounding civil disputes about civil disputes, below is an overview of these terms and processes to help you understand what they mean and how they can benefit you.

What Is a Civil Dispute?

Simply, a civil dispute is a dispute between two or more parties involving the respective parties’ rights or obligations. These rights or obligations arising out of contract or law. In order for the parties to enforce their rights, they have three options: mediation, arbitration, or litigation. Mediation is a process of exploring settlement options for the parties overseen by a third party while arbitration is typically when an arbitrator makes a determination about the parties’ rights and responsibilities. t. 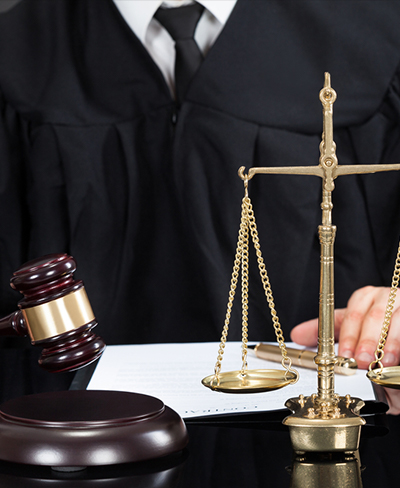 The Different Types of Civil Litigation

1. Breach of Contract
A contract refers to an agreement between legally recognized entities or individuals. These entities can write the arrangement down in a document or they can express their obligations to each other verbally. Implied contracts also exist where the actions of both parties signal the existence of a contract between them. Contracts are enforceable by law if they satisfy the elements that are necessary for them to be legally binding. These elements are an offer, acceptance, and consideration in addition to a clarification of the obligations the parties have to each other.

A breach of a contract may lead to civil litigation if the parties fail to agree on a settlement outside of the court process. The court will ascertain whether the contract was valid and enforceable. The next step for the court is to determine the duty of each party to the other. Then it will rule based on which party failed to meet its obligation to the other. The remedies for a breach of contract include money in the form of general, consequential, and reliance damages. Another remedy is specific performance.

2. Tort Cases
A tort refers to an injury that warrants relief and is commonly known as “personal injury.”. Civil litigation would occur when one party feels that he has suffered harm while the other one believes that he has no legal obligation to remedy that harm. Alternatively, a dispute may exist between the two on the nature of the injury or the compensation that is due to the aggrieved party.

Tort cases cannot succeed unless they fulfill the four elements of law related to these cases. They are 1) a duty, 2) breach of that duty, 3) causation between the breach of duty and the injury, and 4) an injury suffered by the plaintiff. Subcategories of torts include intentional, negligence, and strict liability torts. Negligence cases occur when the defendant fails to follow established standards and laws to protect a person from harm. Strict liability happens where there is the existence of a tort without fault.

3. Property Cases
Civil disputes can arise when it comes to the ownership, use, and transfer of this critical item. One of them is boundary disagreements when one party may cross the property line and then use it in one way or the other. He might grow crops there, build a fence, or set up a tool shed.

Civil litigation would be the appropriate way of settling a property line row if talking to the trespasser, using a mediator, and sending a legal notice fails. The court will examine the findings of surveyors in addition to community land laws and then rule on the matter. Civil disputes can also arise between property owners and tenants. For instance, the owner may be trying to evict the tenant for reasons that the tenant deems unfair. The renter may also sue for the reimbursement of the rent deposit. These disagreements may lead to civil litigation for resolution.

4. Family Relations
Disagreements arise within families from time to time. Most of them are trivial while some of them can lead to catastrophic consequences for one family member or more. Court intervention is necessary when households cannot reach a consensus or mediation fails. A case where the input of the court is necessary includes legal separation, divorce, emancipation, and adoption. For example, in a divorce case, the court would rule on the distribution of marital assets, custody of the children, child support payments, and alimony.

Paternity cases are also common forms of disputes that arise under this type of litigation. Usually, the mother of a child would want to determine paternity to secure child support payments from an absentee father. A father may also pursue a paternity case to secure custody rights to his child. Surprisingly, children can also seek the resolution of a civil dispute in court. For instance, they can seek Emancipation. In this case, the court would free them from the control of their parents or guardians. They would be legally responsible for their actions including entering into contracts or military service. 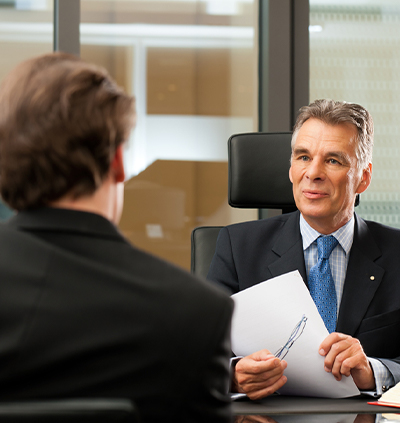 The Process in a Civil Case

1. Determining the viability of the lawsuit
The process starts with research on the viability of a lawsuit by the plaintiff where the lawyers review the case to see if it contains the elements required by law. They will also look at the cost implications of proceeding with the suit. The first consideration is to see whether pursuing a case is even worth it. If a Plaintiff will not recover more than a few thousand dollars but the expense of litigation is tens of thousands of dollars, litigation is simply not worth it, especially considering all of the pain and stress of litigation.

It could also lack a critical element for it to succeed such as causation between the claim and damages. The lawyers will then present options to the client including possible paths to resolution and the complaints that have the highest chances of success.

2. The Draft Complaint and Discovery Phase
The Plaintiff’s lawyer f will draft a complaint once she strategizes on the best way to pursue the case. He will file this complaint in court jumpstarting the lawsuit. The plaintiff serves the complaint to the defendant as well. The complaint describes the injury suffered and the defendant’s role in causing that suffering. The defendant will respond to it by filing an answer. In some cases, he might even file a motion to dismiss the case. The next phase is the discovery stage if the courts allow the complaints to proceed to trial. The opposing parties in the case exchange relevant documents and take the testimony of potential witnesses, as they prepare to go to court. They also seek evidence through other means such as depositions.

3. Potential Settlement and the Trial Phase
Many defendants and plaintiffs will have an excellent idea of the strength of their case after the discovery phase. Therefore, many of them will choose to terminate the case by settling at this stage if they find that they do not have a strong case. They can also choose alternative dispute resolution mechanisms such as mediation or arbitration to avoid lengthy and expensive trials. Proceeding with the matter in court is only a good decision if the chances of winning the case are good. The court will schedule a trial date if either party decides to go to trial. Either party can request a jury trial or they can both waive this right and opt for a bench trial. In this case, the judge will hear their case and deliver a finding. The jury will deliver a verdict if the parties involved opt for a jury trial.

Once discovery is complete, the parties prepare for trial. Before trial, however, the legal system gives an opportunity for the parties to settle by scheduling settlement conferences. Additionally, since the parties also have more evidence at this point, they may determine settlement is a better option, either due to their claims and defenses not being as strong as was initially determined in light of the new evidence, or that the expense and risk of a trial is no longer worth it.

Check out attorney Danya Shakfeh’s video for a better understanding of Civil Disputes & Lawsuits.
Do you have a civil dispute? Call us today (630) 517-5529 to schedule a consultation.